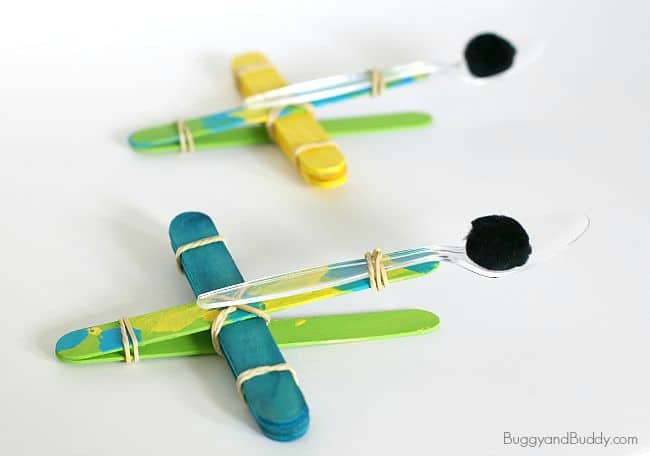 This experiment won’t really launch you into space, but it will certainly help show energy, gravity and the Laws of Motion at work. Summer is winding to a close but there’s still time to have fun and get creative. So, gather your supplies and catapult your way into summer learning!

They sure are! First recorded in ancient Greece around 399, B.C., catapults were used in battle to defeat walls and attack settlements, but in modern times we can use them for something else! Catapults are very useful in teaching STEM concepts, particularly Newton’s 3 Laws of Motion – An object at rest stays at rest unless acted upon by an outside force; force is equal to the change in momentum per change in time, and for every action, there is an equal and opposite reaction. How can you see some of these laws in action with the catapult?

Playing with the catapult also provides an opportunity to observe gravity, kinetic energy, and potential energy. Will the weight of the projectile make a difference in how far it travels or how fast it falls to the ground? Try out other small objects to measure this. Be sure to use items that are soft stay safe – marshmallows, plastic eggs or small paper balls.